Ministers of Health from Guinea which is combating a new Ebola outbreak and neighbouring countries have agreed on a unified front to combat the virus that re-emerged about three weeks ago.
The meeting was opened by His Excellency, the Prime Minister of Guinea, Dr Ibrahima Kassory Fofana in Guineas capital, Conakry on 2 March. Ministers and government representatives from Cote dIvoire, Guinea-Bissau, Liberia, Mali, Senegal and Sierra Leone attended the inter-ministerial meeting.
If in 2014 Guinea… 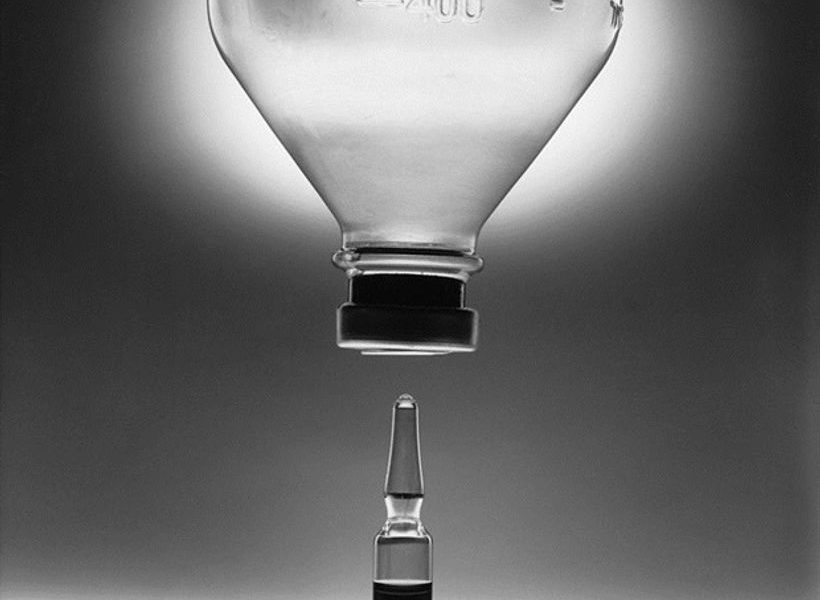 Study reveals new insights into the effects of chemotherapy on tumor microenvironment – News-Medical.Net