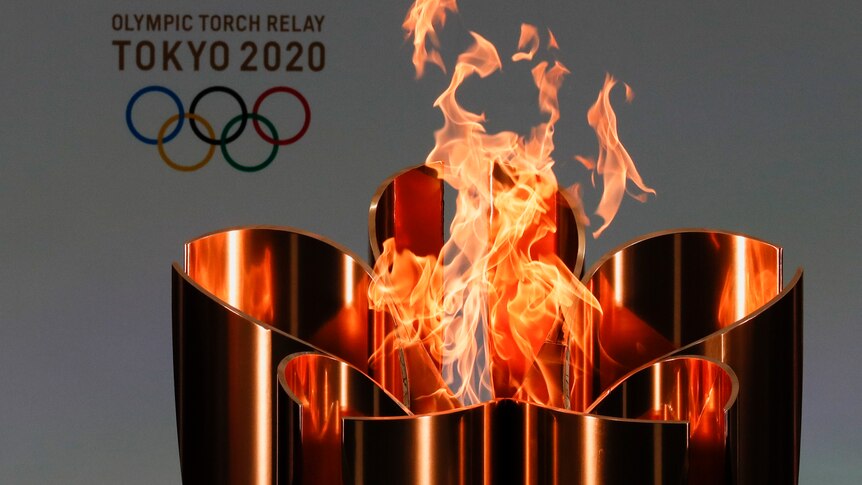 The Tokyo Olympic torch relay will not run through the streets of Osaka prefecture next week because of rising COVID-19 cases.

The move is a setback for Tokyo organisers, who began the relay two weeks ago from northeastern Fukushima prefecture with 10,000 runners planning to crisscross Japan over the course of four months.

In a last-minute change of plans,…