Philae has been dead for years. Its last transmission was received in July 2015; now, its unresponsive form rests under a rocky overhang on comet 67P/Churyumov-Gerasimenko.
Yet, even as the robotic lander lies in cold repose, scientists haven’t given up on it. They have finally found the place where Philae bounced as it was coming in to land.
Here, it scraped away a deep gouge in the comet’s surface rubble to reveal the ice beneath, gleaming brightly against the dark rock around it. That pristine… 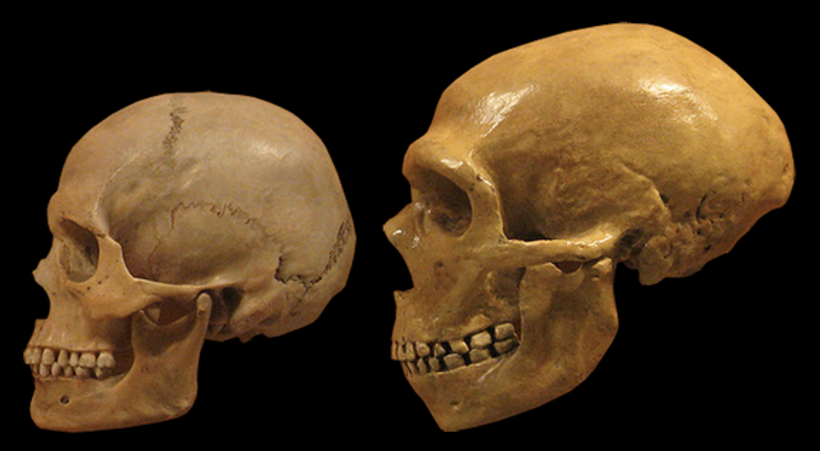 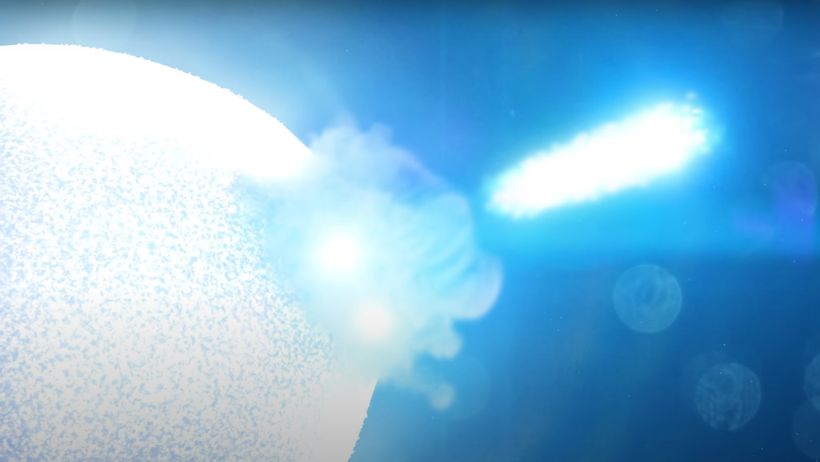