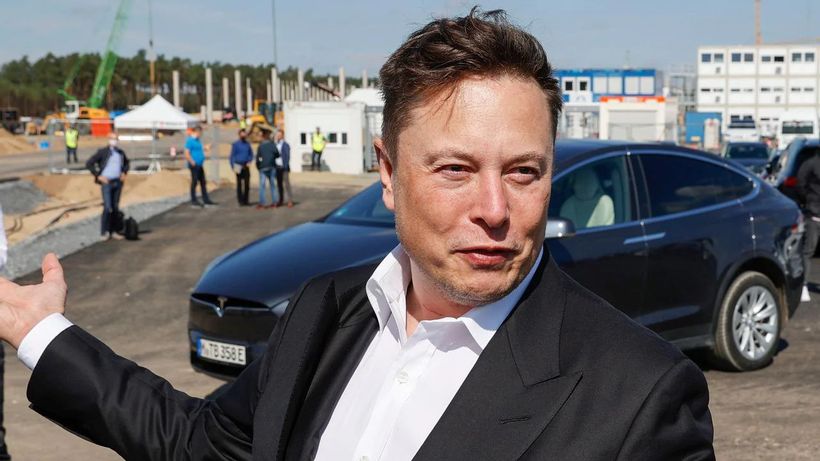 Elon Musk has $US100 million ($A130 million) burning a hole in his pocket.The Tesla CEO, who earlier this month was named the world’s richest person, said he will award a massive prize to whoever is able to develop the best tool to capture planet-warming carbon emissions.
“Am donating $100 million towards a prize for best carbon capture technology,” Musk tweeted.
Carbon capture involves using machinery to trap carbon dioxide emitted from places like factories before it escapes into the atmosphere.
… 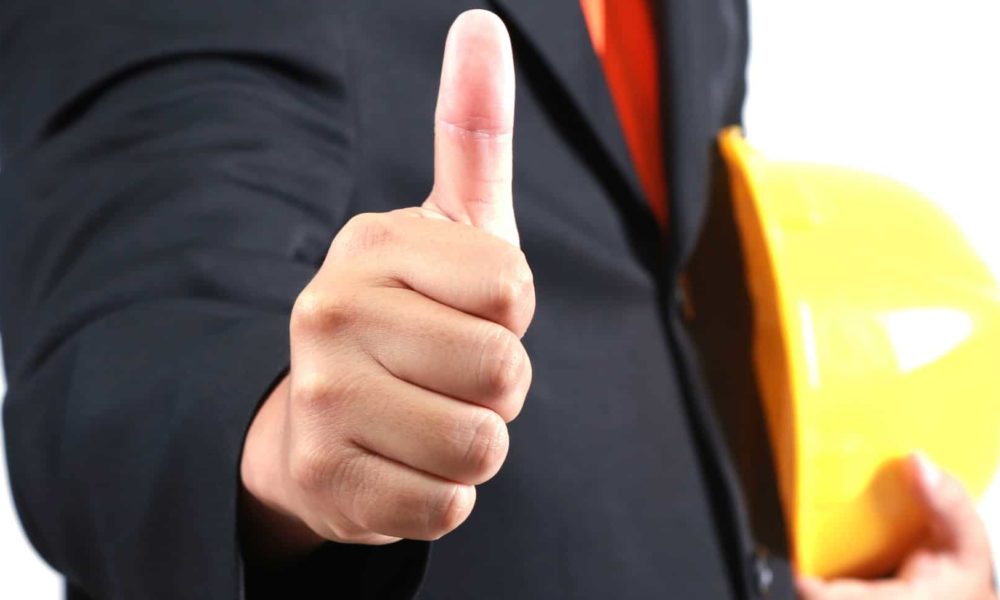 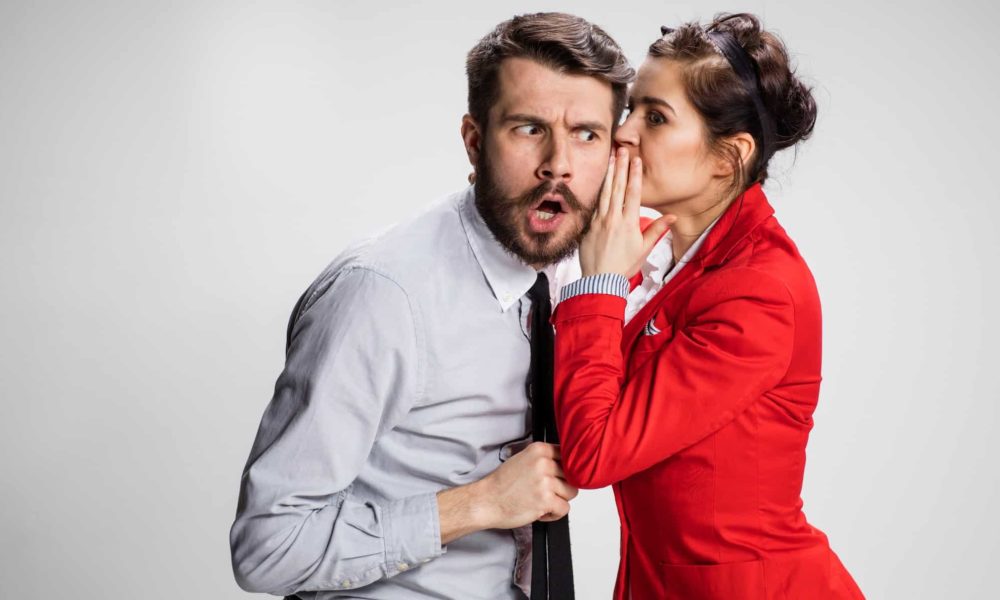