After two-and-a-half days of twists and turns, Susan Neill-Fraser’s appeal against her murder conviction has wrapped up.

The appeal, which was five years in the making, came to an early end after Neill-Fraser’s lawyers abandoned their star witness.

Neill-Fraser is about halfway through her 23-year prison sentence for the murder of her partner Bob Chappell aboard his yacht in 2009.

In August next year, she will be eligible for parole but…

Man injures eight with axe in possible ‘terror crime’ in Vetlanda, Sweden before being shot, arrested 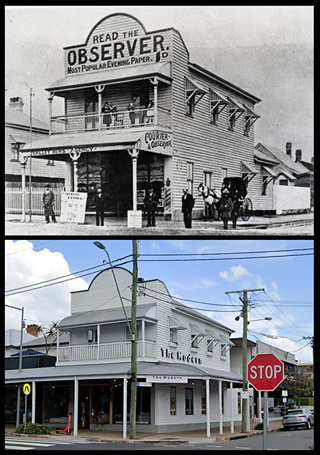