A Cambodian-born man will serve at least five months in jail for dealing with the proceeds of crime at a vegetable farm in eastern Victoria.

Sarith Kit was sentenced in the County Court on Monday afternoon over various charges dating back to his work on a farm at Koo Wee Rup, south of Pakenham.

He will have to serve at least five months of a 14-month prison term, pending good behaviour.

The 48-year-old was also fined a total of $40,000 for his involvement in breaches of the Migration Act.

He pleaded guilty to charges…

16yo dead after 14yo driver loses control, police say 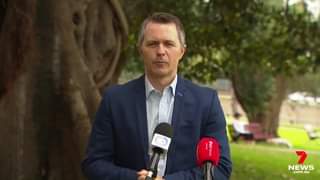