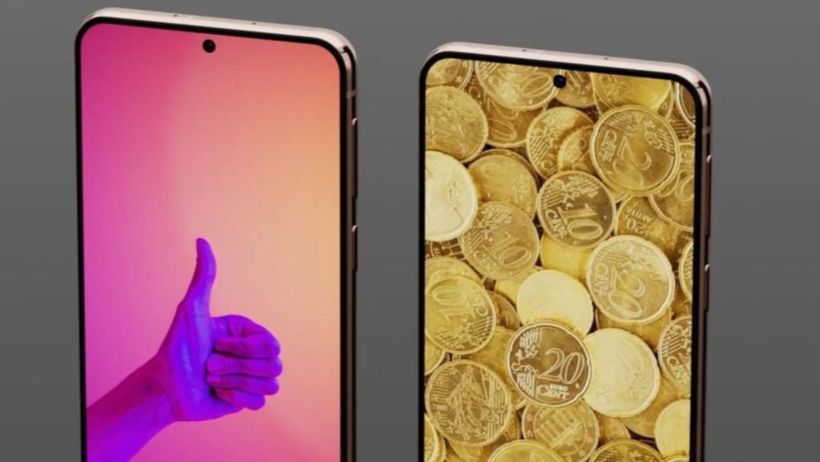 Samsung is set to announce the refresh of its Galaxy S range of smartphones early in 2021, but that hasnt stopped a leak from being posted online.
While there are rumours that the new devices will be released as early as January – there has been no official word from the Korean tech giant.
Further to all these rumours, the latest one doing the rounds suggest that the S and Note lineup will be merged to better compete with Apples iPhone offering.
The final rumour, in the form of a leak from highly… 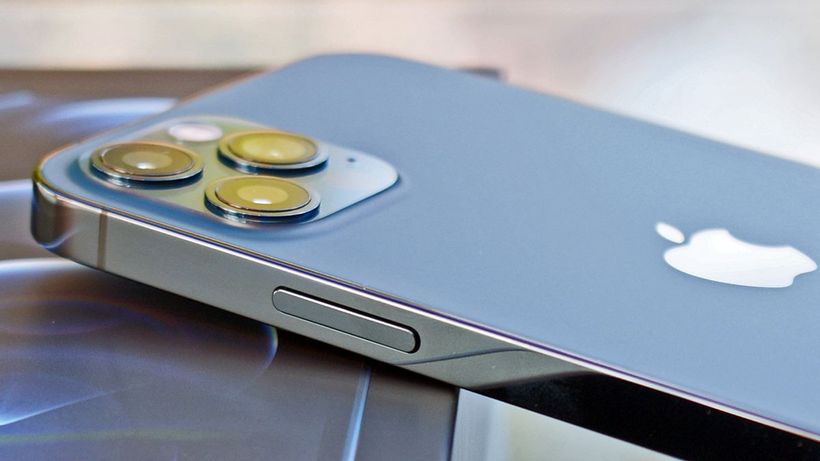 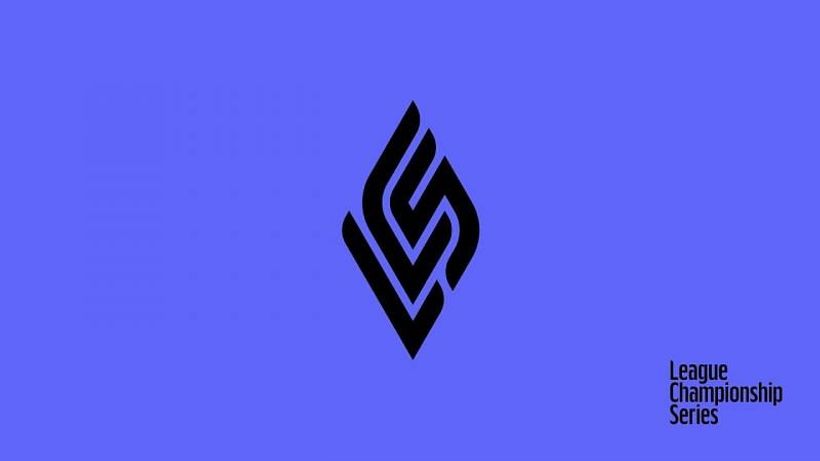