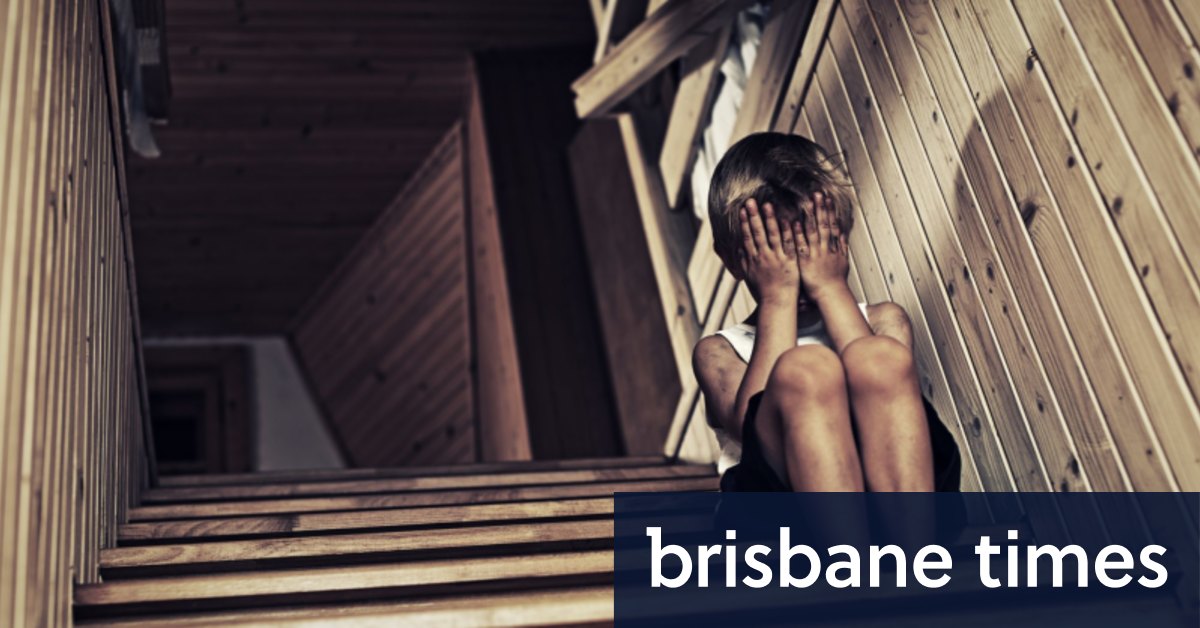 The Brisbane Joint Anti Child Exploitation Team arrested the man at his Deception Bay home, north of Brisbane, on Thursday.

The arrest comes after a report from the United States National Center for Missing and Exploited Children warned the Australian Centre to Counter Child Exploitation that someone , suspected to be in Queensland, was uploading child abuse material online.

The 35-year-old man has been charged with using a carriage service to access, transit and possess child abuse material. 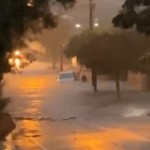 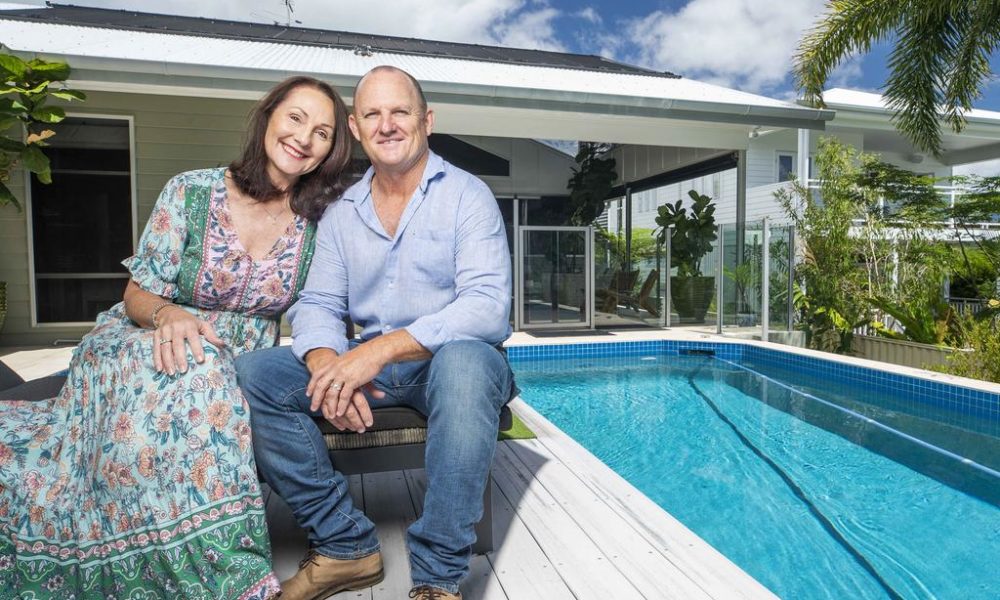