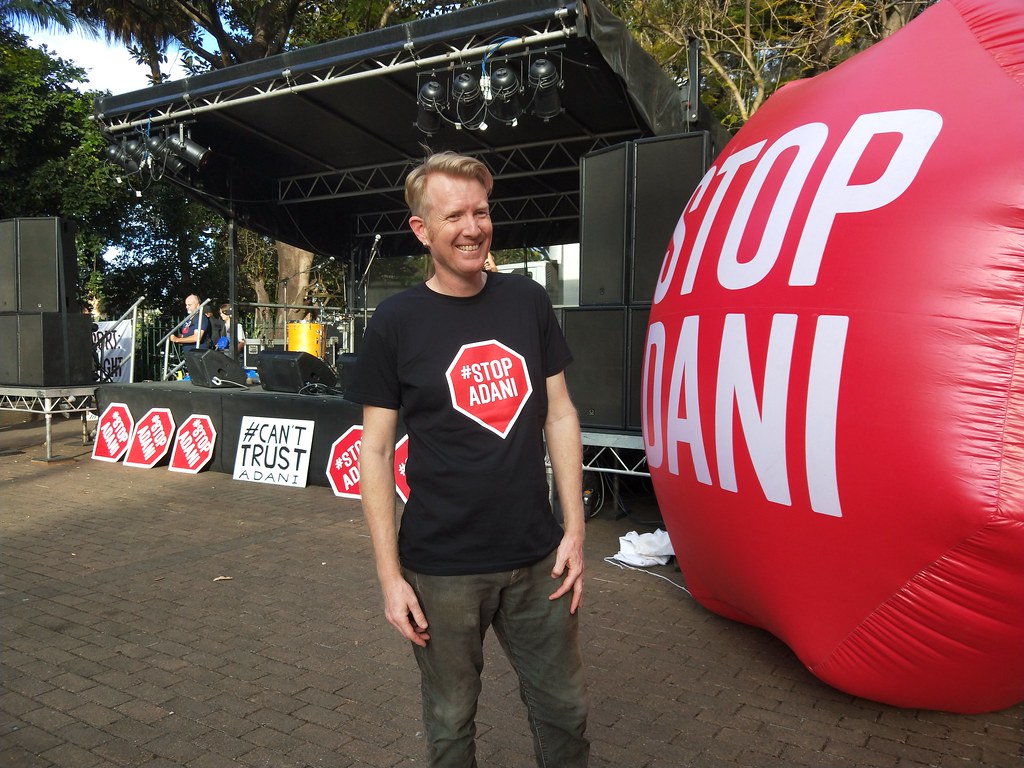 Anti-Adani protesters have backed environmental activist Ben Pennings at a Queensland court for the next stage in his battle with the mining giant.

Activist Ben Pennings at an anti-Adani protest in 2018

Pennings was met with wild applause at the Supreme Court on Tuesday, as he and his legal team arrived for the next stage of his battle with Adani over the controversial Carmichael project.

The most recent brought by Pennings was last…

Live and kicking: Olympics give new Roma Street arena a sense of purpose 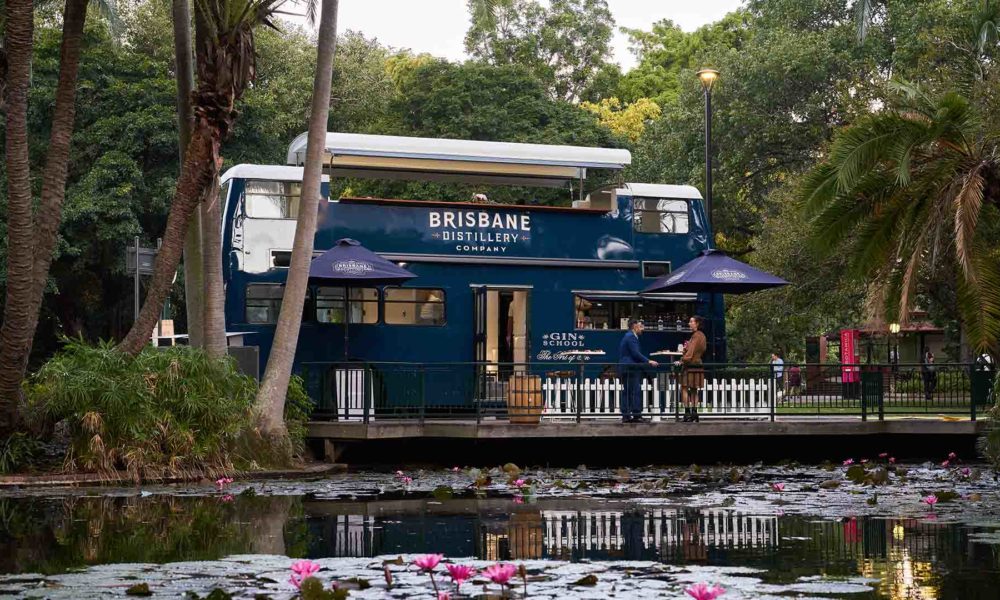 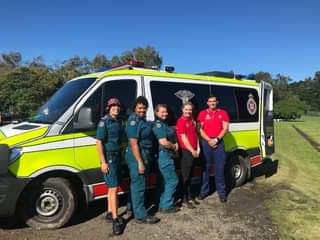 Come down and say hi! Paramedics Emma, Penny and Helen along with volunteers Ki…