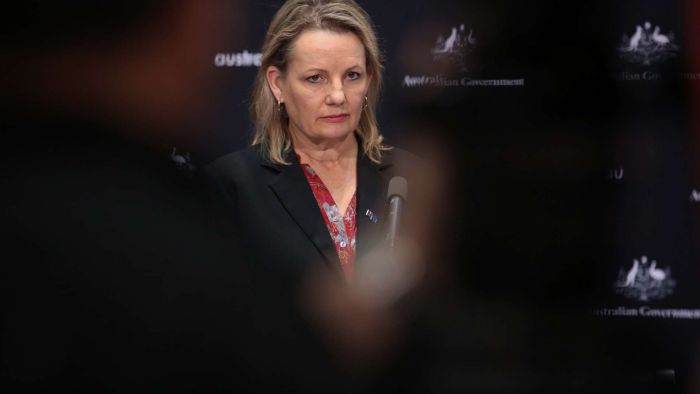 Australia is joining international efforts to prepare for a changing climate ahead of the UN climate change conference in Glasgow later this year, but critics are still demanding it makes new commitments to reduce emissions.

Australia has joined Canada and the EU in signing up to an international call for climate adaptation and resilience.

It was originally put forward by the UK and signed by 118 countries in 2019. 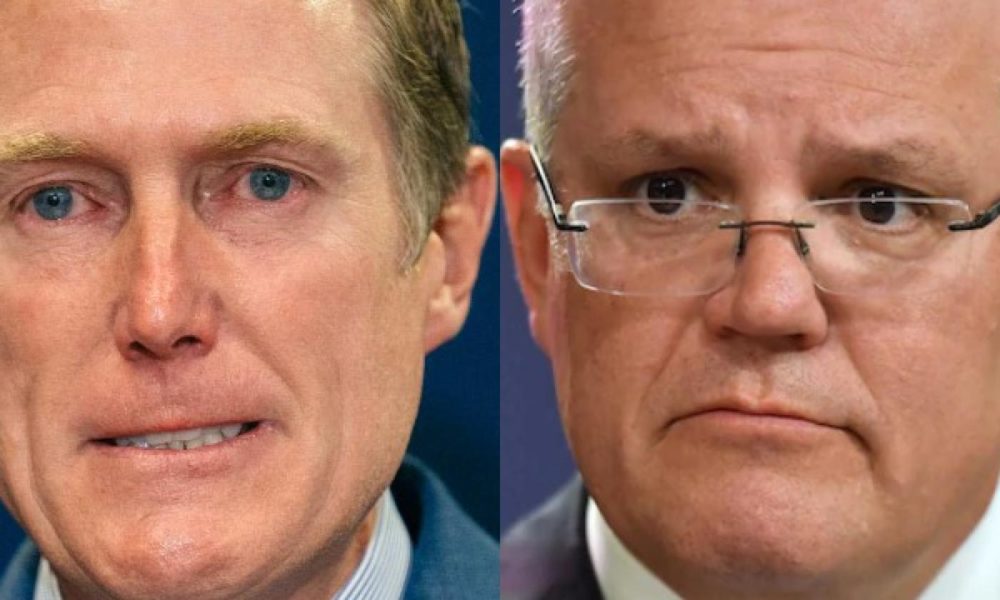