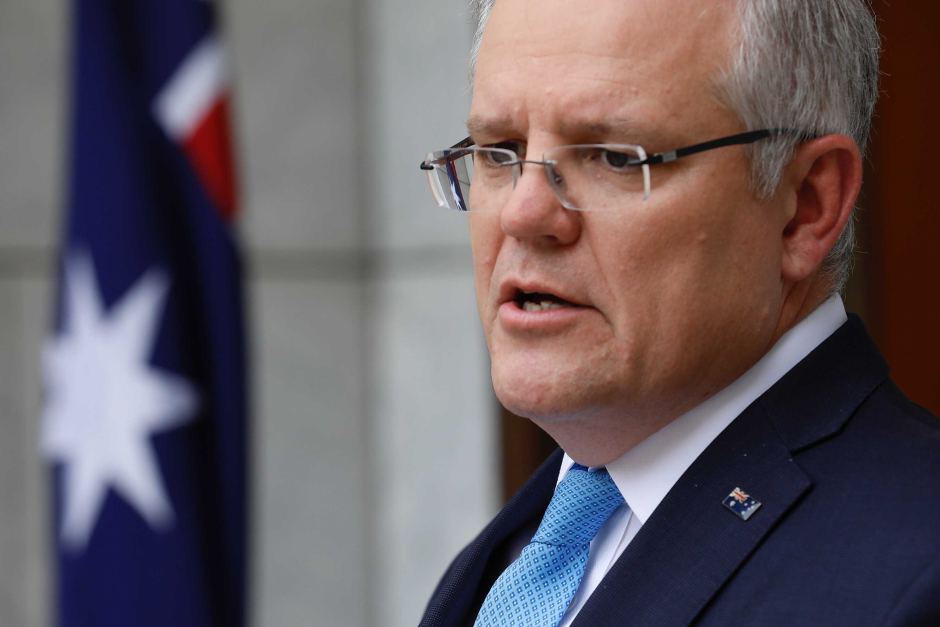 Prime Minister Scott Morrison says he is ready and willing to meet Chinese President Xi Jinping, but only if there are no preconditions to holding the talks.

As Aussies scramble to get home, Brandis under fire for lazy month-long break 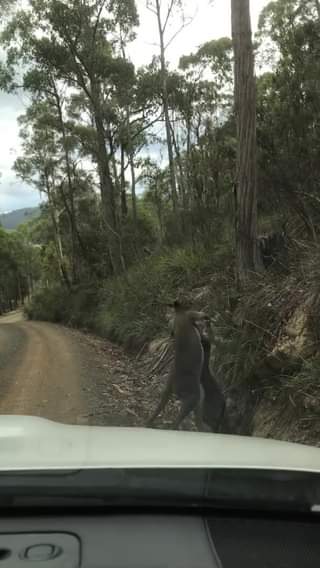 ‘Riddled with endometriosis’: Australian sisters’ ‘extreme pain’ dismissed by those who ‘never really got it’