Hundreds of Nigerian schoolgirls abducted last week from a boarding school in the north-western Zamfara state have been released.

An armed gang abducted 317 girls from the Government Girls Science Secondary (GGSS) School in the town of Jangebe at around 1:00am on Friday.

“Alhamdulillah! It gladdens my heart to announce the release of the abducted students of GGSS Jangebe from captivity,” Governor Matawalle said.

“This follows the scaling… 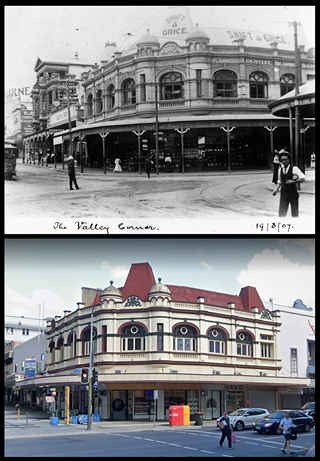 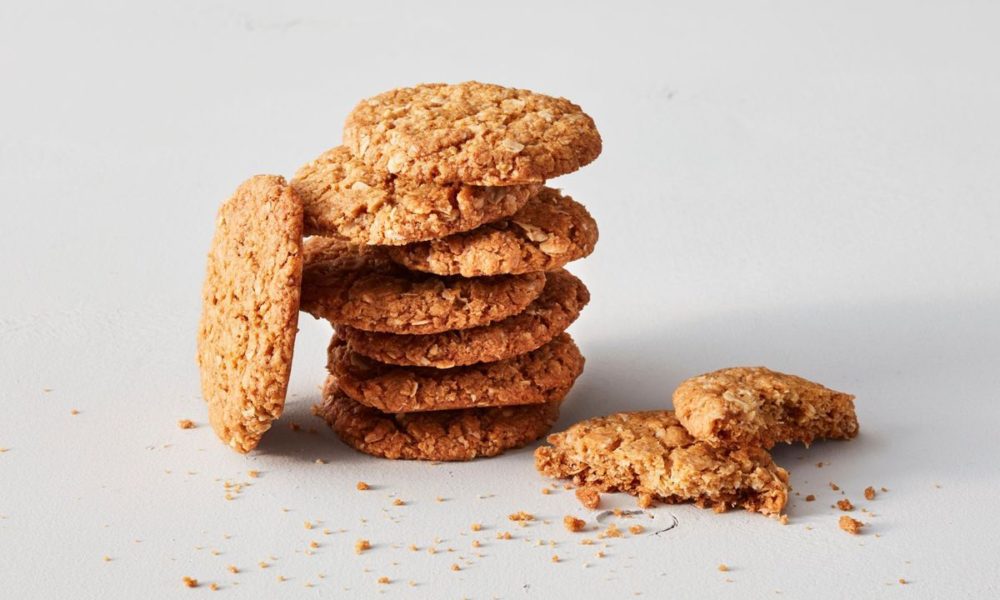