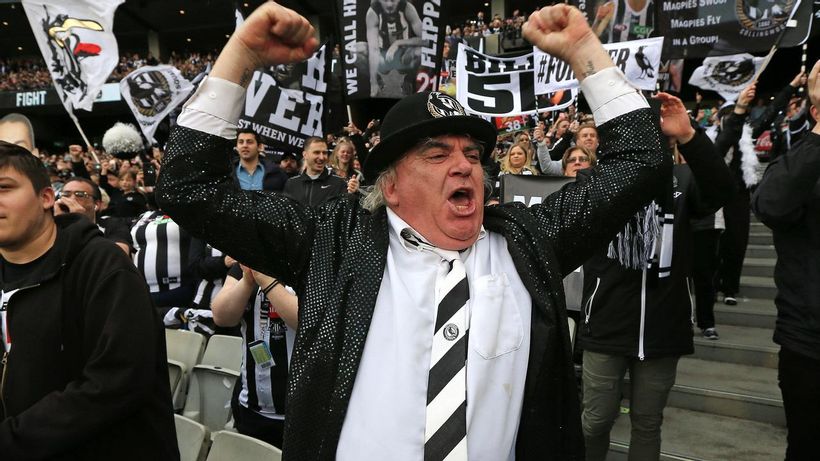 The Collingwood Football Club has publicly called on former cheer squad leader Joffa Corfe to apologise for a racist tweet on Tuesday night.
Corfe for years was synonymous with the football club, frequently seen at Collingwood games leading the cheer squad before finishing up at the end of 2019 and moving overseas.
On Tuesday night Corfe, who has been vocal in his support of former president Eddie McGuire and denouncing the idea of systemic racism at Collingwood, published an offensive tweet in…

Related Topics:AustraliaFox Sports
Up Next 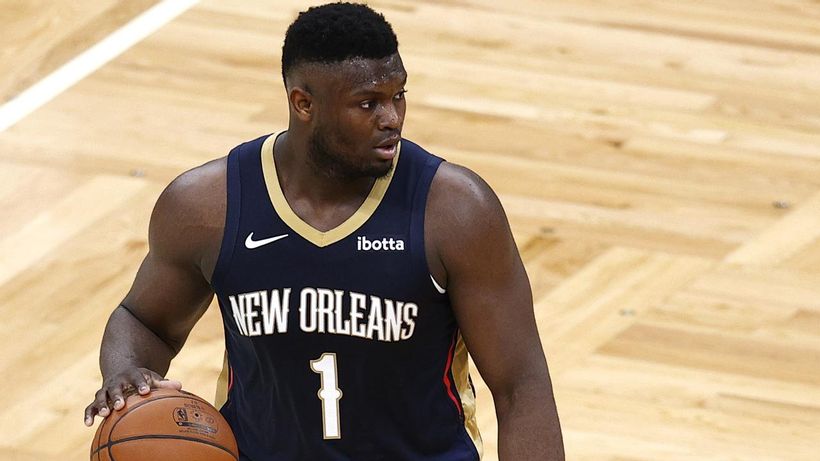 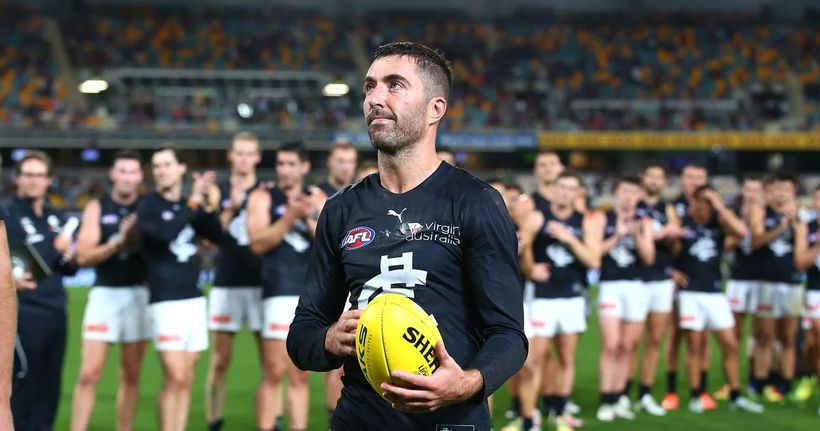