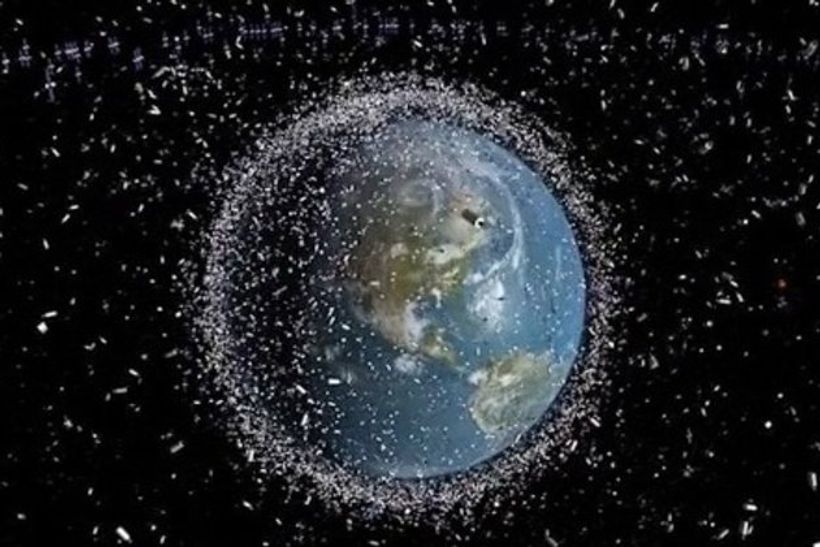 The European Space Agency (ESA) has signed a $102 million contract with a Swiss start-up company to purchase a unique service: the first-ever removal of an item of space debris from orbit.
The company, ClearSpace SA, will capture part of a used rocket using what is described as a “tentacle,” and then dragging it down for reentry. The object to be removed from orbit is a so-called Vespa payload adapter that was used in 2013 to hold and then release a satellite. It weighs about 112 kilograms.
Experts… 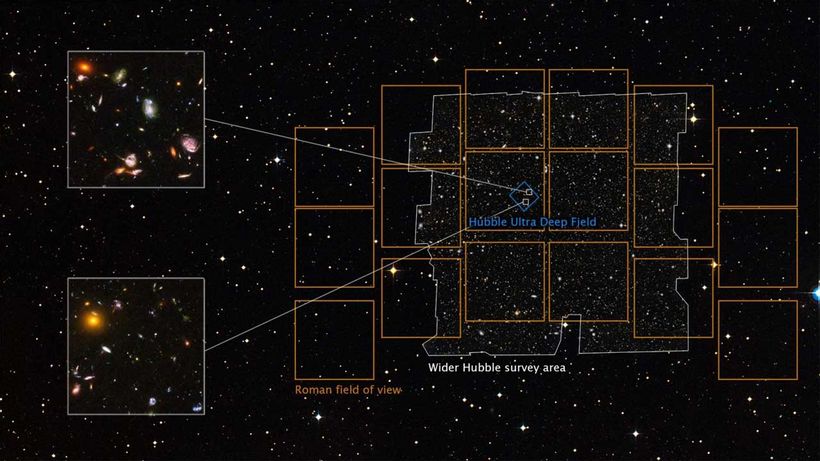