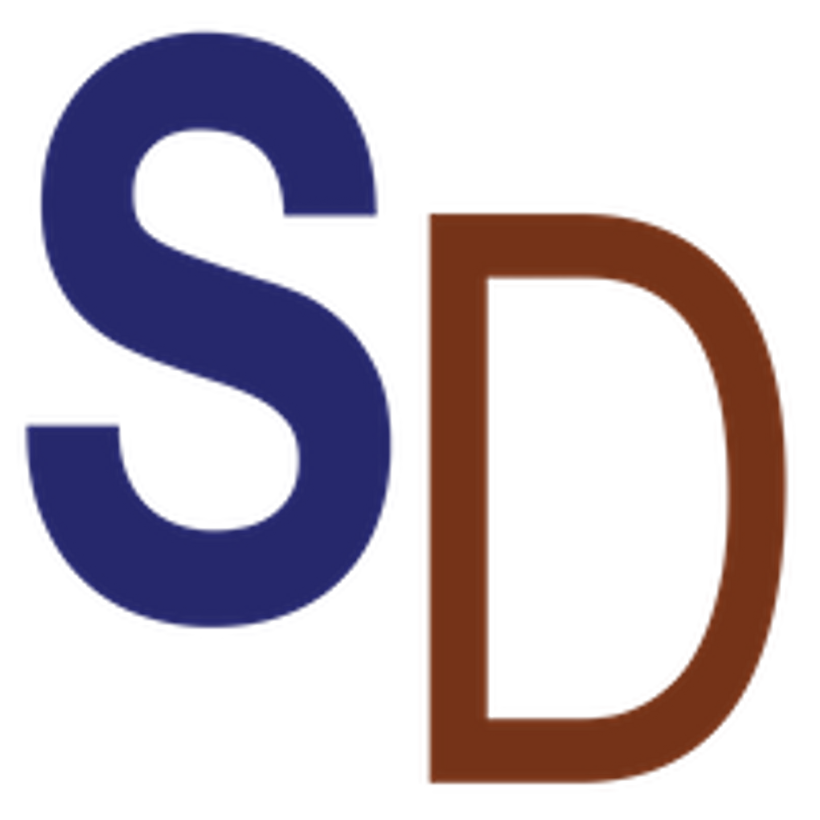 Neurodegenerative disorders such as Parkinson’s and Alzheimer’s disease are in the firing line after researchers identified an attractive therapeutic drug target.An international collaboration, co-led by University of Queensland researchers, has isolated and analysed the structure and function of a protein found in the brain’s nerve fibres called SARM1.
Dr Jeff Nanson said the protein was activated when nerve fibres were damaged by injury, disease, or as a side effect of certain drugs.
“After a…

Related Topics:AustraliaScience Daily
Up Next 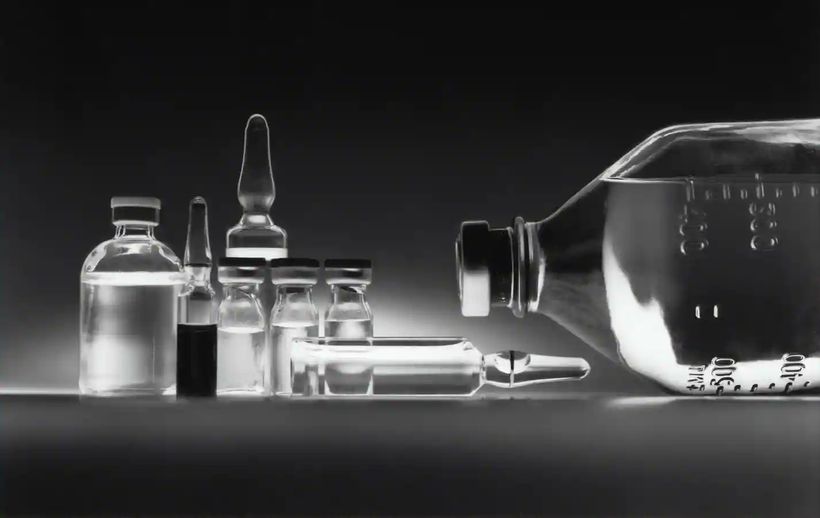 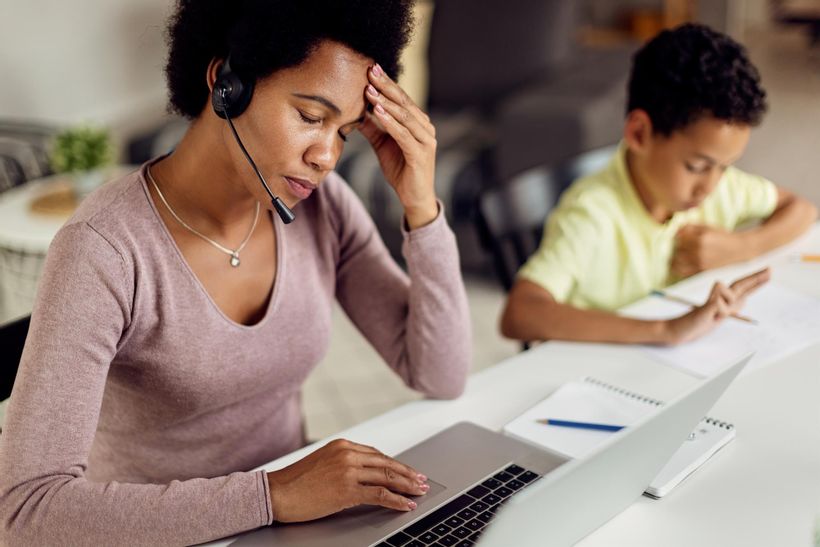