Almost one in five Chinese Australians say they have been physically threatened or attacked in the past year, with most blaming tensions stemming from the COVID-19 pandemic or hostility between Canberra and Beijing.

Around one in three community members also say they have faced verbal abuse or discriminatory treatment. 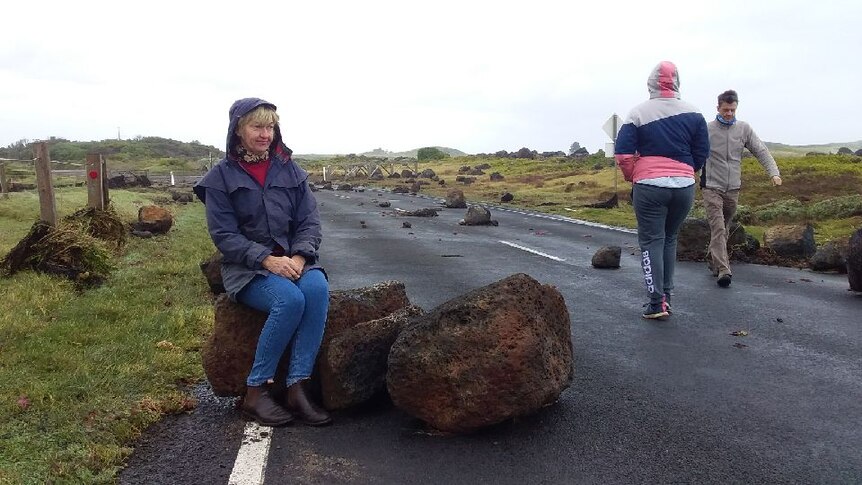