Cairns police say they are “very concerned” by a domestic violence incident in which a woman was allegedly strangled to near-unconsciousness before she was forced to hide in a cane paddock for an hour while an armed man known to her hunted her.

Acting Detective Inspector Kevin Goan said officers were called to a property in Wrights Creek at 4am on Tuesday and arrested a 27-year-old man. 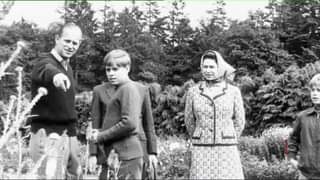 Queenslanders are tonight paying their respects to the late Duke of Edinburgh. …

Police search for boy, 12, missing for two days in Cloncurry