The use of taxpayer funds for psychiatrists to sue a former mental health patient over a blog, broke Queensland government rules that were brought in to prevent Bjelke-Petersen-era misuse of defamation laws.

The ABC can reveal Australia’s largest public hospital service, Metro North, bankrolled the $700,000 private defamation claim against a disability pensioner without seeking the…

The new FOMO: Fear of moving on during a property boom and how to handle it 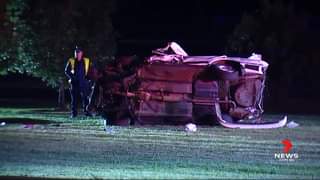 A man in his 20s has been killed after he lost control of his car, rolled and th… 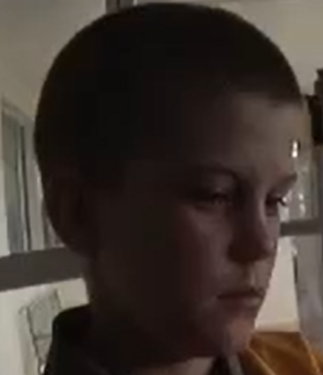