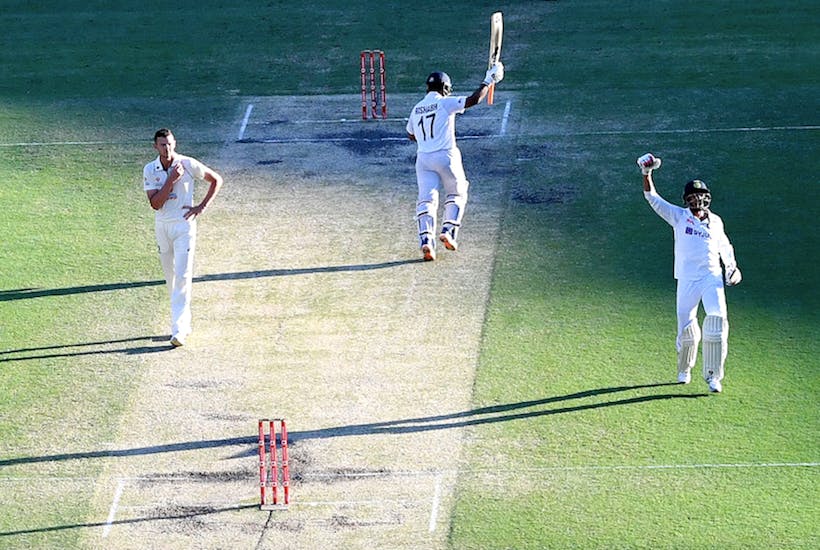 The same cricketers who intend to snub Australia Day at home want priority receiving the Covid vaccine so they can represent Australia overseas.

They have a hostile quick, aiming bouncers at the national day from one end, and a spinner exercising guile to extract special treatment from the nation, operating at the other.

It’s a two-pronged attack that is likely to win as many fans as they have won Test Matches this year.

Cricket Australia announced last week that they would sandpaper away any mention of “Australia Day” from their promotion of Big Bash games on January 26.

Concerned about COVID-19 vaccine misinformation? We’d like to hear from you